The Shining Ones – Christian and Barbara Joy O’Brien

The Shining Ones - Christian and Barbara Joy O'Brien 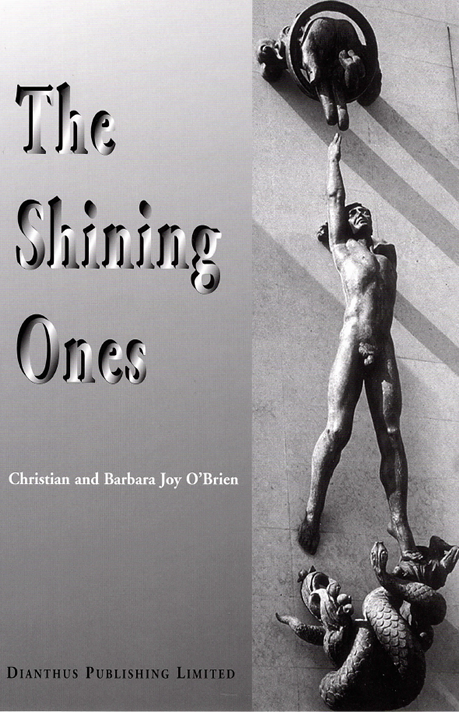 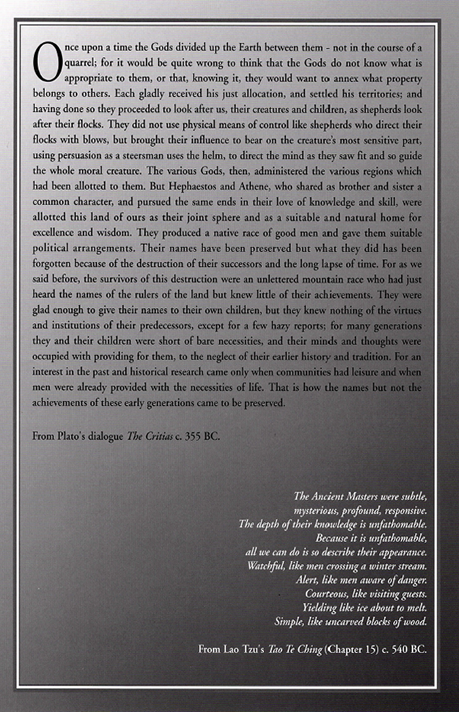 Back in stock for the end of October 2017

This book includes all the material contained within The Genius of the Few, but adds a great deal more information on the unfolding diaspora of the Shining Ones from the Southern Lebanon site around the world, their advanced technology and their influence over the next 8,000 years.

This starts with the establishment of a further six major settlements by members of the senior council at Jericho, Ba'albek, Ebla, Catal Huyak, Olympus and On, which soon followed their establishment of the Kharsag (Eden) site. The development of the city states eventually led to the great civilisations in the Mesopotamianplains, Egypt, Iran, India, China and the Americas..

The authors' language translation skills based on the earliest non-religious material provide the key to untangling the complex of different names and different interpretations placed by earlier scholars. The Shining Ones as real people are clearly identified within all cultures and not confused with the cast of characters who appear in astronomy, cometary catastrophe and within the spiritual regions.

These documents comprise a large part of an important Gnostic Corpus, possibly compiled from earlier material, in the Valentine school at Alexandria in the late first or early second century AD. Originally referred to as The Books of the Saviour, these translations of this material can be seen as a single treatise on the Spiritual Truths narrated by Jesus of Nazareth and taken down word for word by three disciple-scribes Philip, Thomas and Matthew.

The presence of these three witnesses is in keeping with the canon of Hebraic Law. This coupled with the fact that they were from Jesus' inner circle, places immense importance and reliability, that these documents illustrate that the spiritual nature of Jesus' teaching was no different from that of other Eastern religions.

This is a crucial issue for Christianity and many will consider adds weight to the relevance and practical importance of taking seriously, matters of a spiritual nature, which permeate all ancient records, but which are not fully understood.

The complete works relating to the Askew and Bruce Codices will be available on reprinting within The Path of Light by Christian O'Brien.