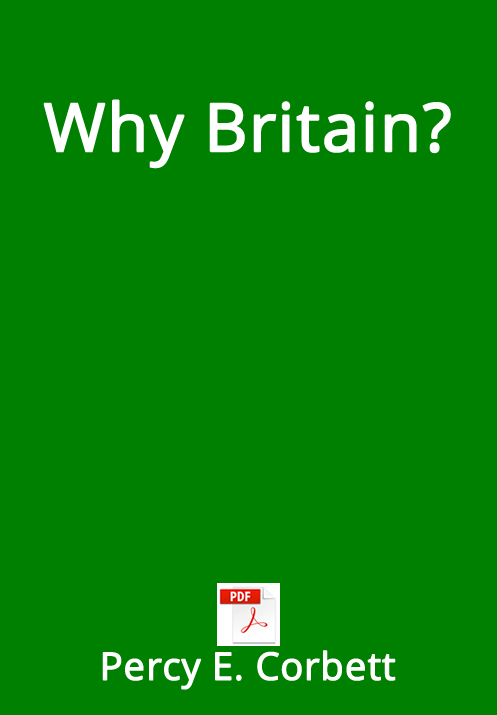 An examination of the evidence available indicates that astronomer architects from Sumeria gave their name to Somerset. Some five thousand years ago they came to design and construct these enormous effigies, portraying them in permanent form so that their symbolism might be preserved in perpetuity for posterity - An extract from a booklet issued by the Avalon Research Foundation and published in The Universal Voice in 1965.

Julius Caesar following his campaign in Britain, 55 B.C., wrote with admiration of the culture of the British, their sterling character and ingenuity in commerce and craftsmanship. He referred in amazement to the number of populous cities, the architecture, universities of learning, and particularly to their religion with its belief in the immortality of the soul.

When the Levitical religion was established among the early Britons as Druidism, the Hebrew mode of worship, the order of priesthood and the institutions were identical with those held by their kinsmen in the wilderness of Arabia and later in Canaan - Isabel Hill Elder

The glory of Britain consists not only in this, that she was the first country which, in a national capacity, publicly professed herself Christian, but that she made this confession when the Roman Empire itself was pagan and a cruel persecutor of Christianity