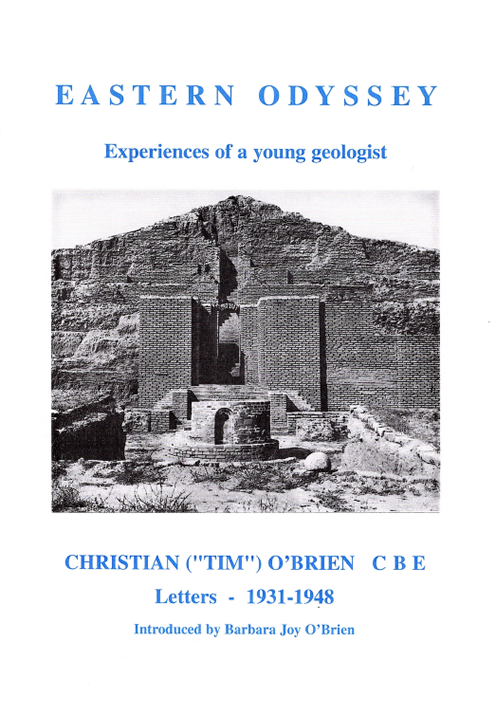 Christian O'Brien wrote fascinating letters. He re-created with a sure choice of words his immediate situation, so that his correspondent felt with him, despite the separation of time. The Eastern Odyssey is a compilation of his letters home to his mother, from a young man straight from Christ's College, Cambridge, who was taken on by the Anglo-Iranian Oil Company, now British Petroleum, as a geologist in 1936. Enthusiastic and keen to do his best in his first challenging job, exploring for oil in the wastes of Southern Iran, these letters and linked photographs from the BP archives, provide a fascinating insight into the mind and background of an extraordinarily competent and successful man.

There are no reviews yet, submit yours in the box provided.
Please sign in or create an account to submit a review for this product.